During my upcoming stay in Paris, I will be giving several lectures, the first one taking place at the Institut d’études de l’Islam et des sociétés du monde musulman. Come join me!

In my talk, I take the example of Muslim communities in Yangon, the former capital of Southeast Asian Myanmar, in order to investigate the various groups’ strategic useage of their religious property (mosques and graveyards) as a form of material, symbolic and political capital. I argue that it is through their religious property that Muslims in Yangon make claims to their right of existence as communities in the public sphere. They thereby manage to fend off both the Buddhist majority, the state and private investors. In a time of increasing ethnonationalism, which results in the destruction of mosques and the writing of discriminatory laws against religious Others, property becomes part and parcel of these communities’ survival strategies. While the creation of ‘communities’ along ethno-religious lines had been part and parcel of colonial and post-colonial state-making, some communities who understand themselves in this way or have come to present themselves in this way, are now being pushed to the very margins of their own society and their own country. Some of them have been denied not only citizenship, but with it the right to exist and their name to even be mentioned. However, religious minorities were among the first inhabitants of Yangon in the 19th century. Burma, as the country was called formerly, had been part of the British Empire during the colonial period of 1824-1948 and was under colonial legislation of British India. Muslims were brought to the country from India in 1840. They worked in the colonial administration, as soldiers or as unskilled workers on the shipping docks. Around 1880, Burma became the third largest destination for Indian workers worldwide. This lecture questions the contemporary portrayal of communities in the country in terms of  ‘communal violence’ only. It traces the historical development of the ‘community’ concept from British colonial times to the contemporary era. Using ethnographic fieldwork data gathered between 2013 and 2018 as well as textual data, legal documents and other sources, I explore why the current invocation of  ‘the Muslim community’ has made living together in Myanmar more difficult.

Amrith, Sunil. 2013. Crossing the bay of Bengal: The furies of nature and the fortunes of migrants. Boston: Harvard University Press.

Yegar, Moshe The Muslims of Burma: A Study of a Minority Group, Otto Harrassowitz, Wiesbaden, 1972 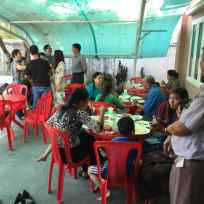 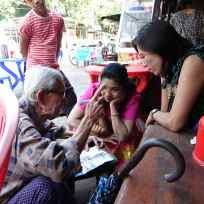 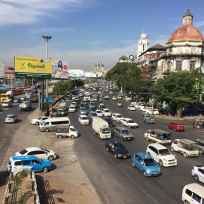 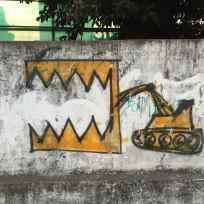 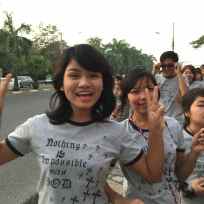 First impressions from Yangon, Myanmar where I will be based until May 2016. The city has changed a lot in the last two years since I visited, mostly in terms of transportation and mobile phone use. What has remained the same are the great street food eateries, the use of loudspeakers to convey religious messages, lottery ticket sales and other important or not-so-important events. I missed the people a lot and its great to find almost everyone in good health and spirits. Nothing beats fieldwork, really! J. 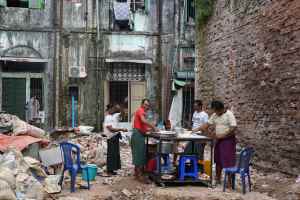 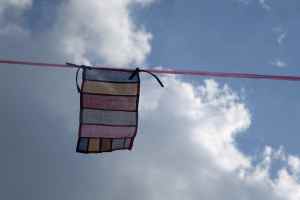